His first success was in 2017, when he made it to the semi finals of the Casting Show "The Voice of Germany".

Born in Styria, Austria, Michael had performed with various bands since the age of 14. With the beginning of 2014 he startet publishing his first songs together with his band "The Rootups".

Some years later he decided to participate in the TV-Show "The Voice of Germany", where he already convinced all four judges, with his own interpretation of the worldwide hit "Perfect", at the blind audition.

Together with Mark Forster as his coach, he made it to the semi finals, impressing the audience with Michael Jacksons "The Way You Make Me Feel".

After that he concentrated on his music and released his first Single „DNA". 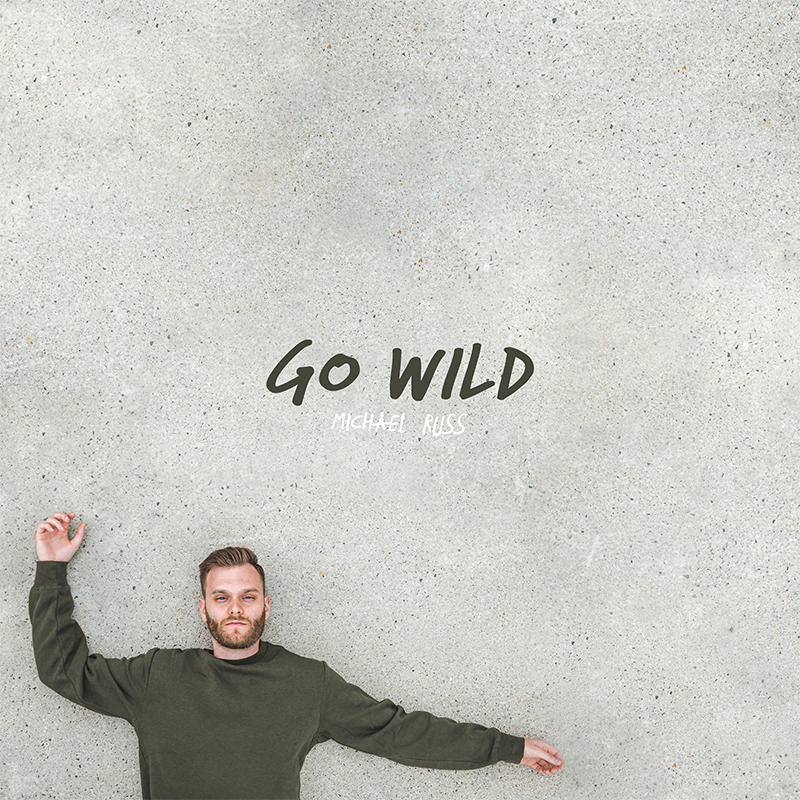